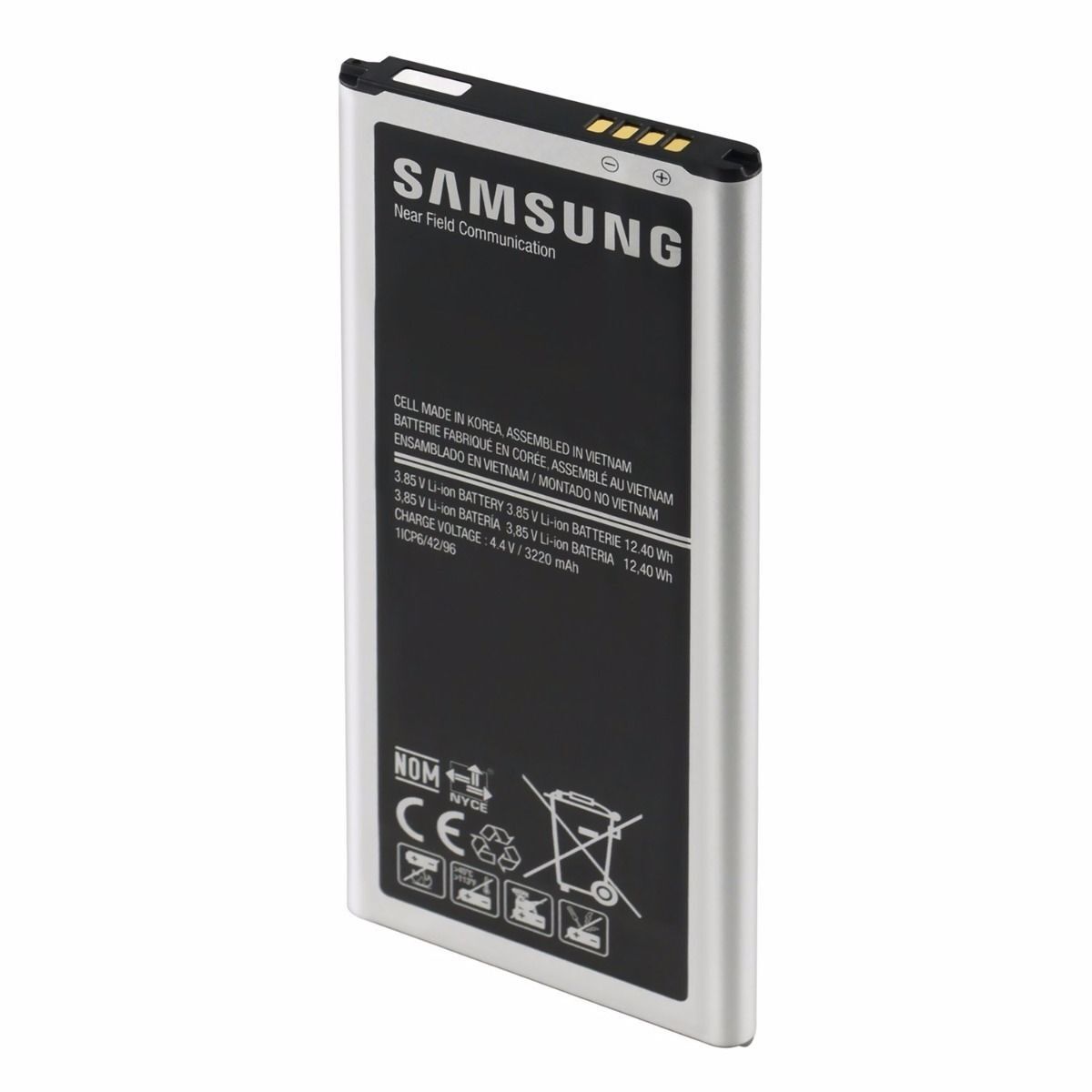 Which models are these batteries compatible with?

These batteries are designed to work with almost every Samsung cell phone and smartphone series that Samsung has released, from the Galaxy J series to the Galaxy S series. Some of the models that have the most batteries available for them include the Galaxy Note 4, Galaxy S, and Galaxy S4. When selecting one of these batteries, it is important to know that each battery is compatible with only one make and model of a smartphone or cell phone, which is information that you will need to have on hand when choosing the correct one.

What does the mAh of a battery refer to?

The mAh of a battery refers to how much energy it can hold with a single charge. With a higher energy capacity, the device that this item is hooked up to will be able to last longer between each charge. The majority capacities for these batteries range from 1,000 to 3,000 mAh. The overall range of mAh within these items extends from less than 1,000 to upwards of 10,000 mAh.

How do you keep a phone battery in good shape?

When you want to keep the battery of your phone healthy, there are several steps that you can take. First of all, your phone can be charged overnight, as the battery still keeps its charge after the phone has been powered completely. Recharge the batteries a little at a time instead of waiting for them to reach zero. It is always wise to keep your cell phone batteries cool, so make sure that you have your phone with you when leaving the car, and be sure to store the battery or the phone itself in a cool and dry place whenever necessary. If you are storing one of these items, double-check that it has been charged to the halfway mark.

How do you replace a Samsung battery?

When you are attempting to replace a battery, the first thing you need to do is remove the one that you are no longer using, which is typically done by popping off the back panel of the model and removing the battery itself. All you need to do after removing the previous one is to snap the other into place before placing the back panel where it was. After replacing the battery, it is recommended that you charge these lithium-ion batteries overnight so that they can reach full power.