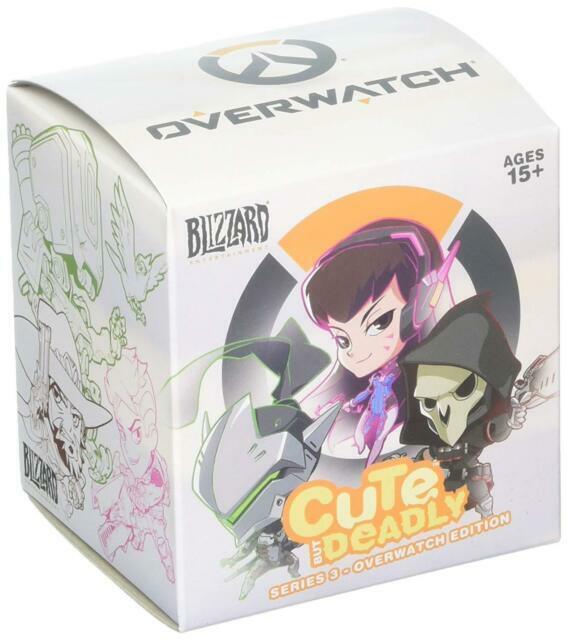 How to Choose Overwatch Figures

When youre a gamer obsessed with Overwatch, you not only want to play your favorite title on a daily basis, but you need to have everything and anything featuring characters from this action-based shooter game. One of the most appealing types of merchandise for many fans to collect is action-figure toys created in the forms of the games characters.

What Are Some Figure Types?

There isnt just one type of Overwatch figure, as there are several types and styles when it comes to choosing figures, with size being a consideration as well. Think about the types of figures you want to collect, or you can mix it up and purchase toys of all shapes and sizes to create an eye-catching collection.

Overwatch figures are made by numerous brands that create video-game toys and other types of pop-culture merchandise.

Which Characters Are Represented?

Overwatch is categorized as a shooter game, but its also considered an action-adventure title. Multiple players can engage in it at one time, and it was released in 2016 for numerous platforms, including the Xbox One and PS4.

Content provided for informational purposes only. eBay is not affiliated or endorsed by the brands mentioned above.