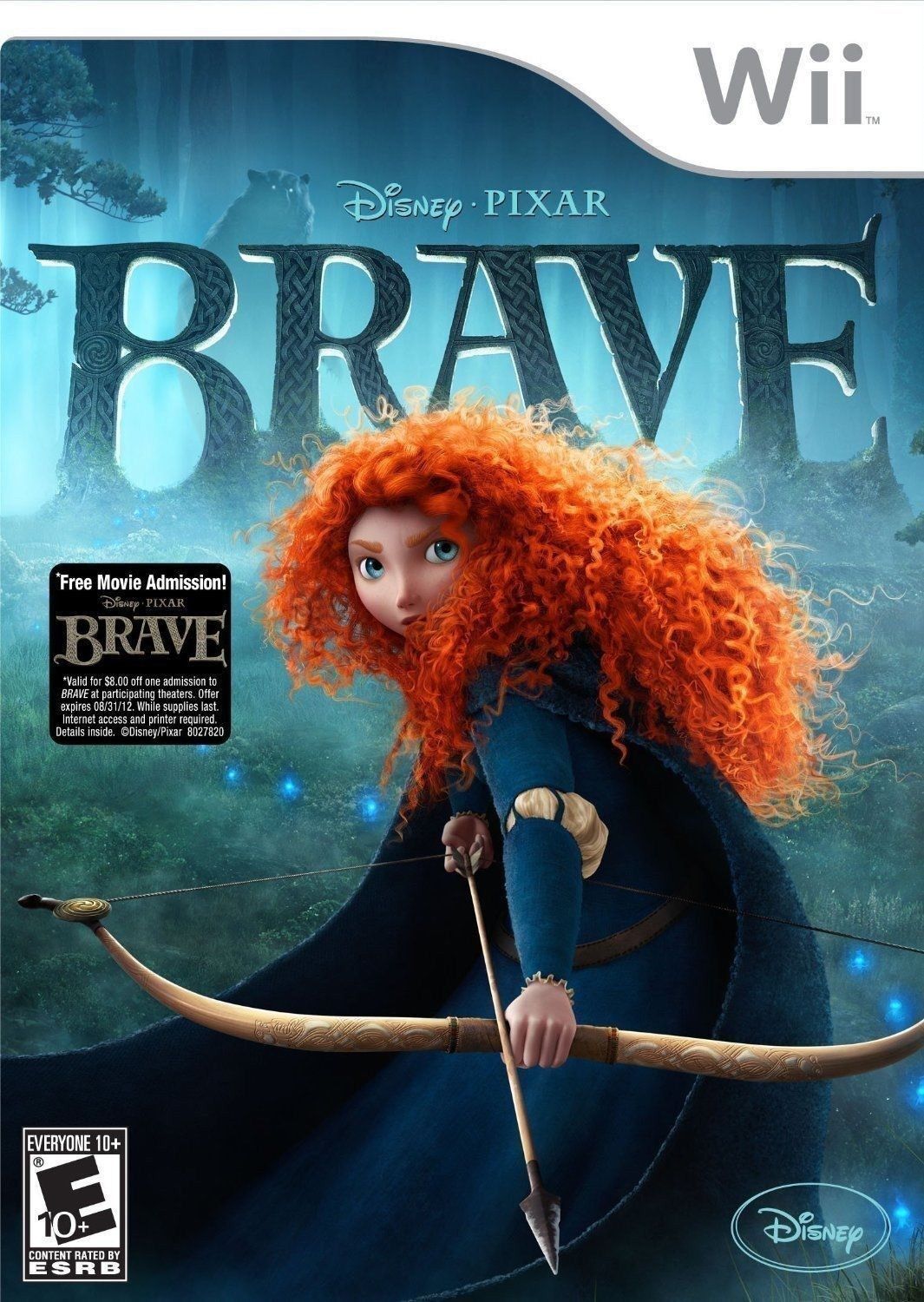 All About Wii Games

The Nintendo Wii is a game console that can be used for physical fitness and game playing alike. With its unique responsive controller design, the Nintendo Wii introduces gameplay elements that were previously unseen. There are many new, preowned, and used Wii games available on eBay to appeal to a wide variety of tastes.

What are some popular Nintendo Wii games?What are some games that require additional accessories?What do the ESRB ratings mean?

Each game has a rating, usually on the front of it that explains what audiences the contents of the game are suitable for. The ESRB ratings are as follows:

Content provided for informational purposes only. eBay is not affiliated with or endorsed by Nintendo.