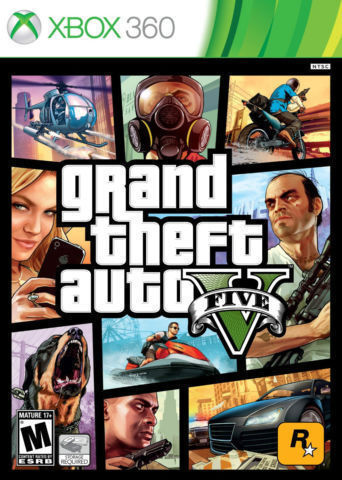 The Xbox 360 was the second major video game console developed by Microsoft and the successor to the original Xbox system. Released in 2005, the Xbox 360 supports more than a thousand different video games. The system also offers the ability to play and download games online, utilize Kinect games, and try out short game demos.

What games can you play on the Xbox 360?

The Xbox 360 features a huge inventory ranging from tactical RPG to combat flight simulators. They also offer games in a variety of genres such as sports, racing, shooters, adventure, and action.

What systems are compatible with the Xbox 360?

Can you use the Kinect motion controller with Xbox 360?

The Microsoft Kinect motion controller, which tracks the players movements and then translates them into the game, is an extra peripheral for the Xbox 360 console. It is compatible with certain Kinect games. More than 100 Kinect games are designed to work with the controller. For example, "Kinect Sports" is a compatible popular fitness game developed by Rare Studios that uses the Kinect controller to let the player simulate six different sports, including bowling, table tennis, and soccer.

Can you play multiplayer games online on the Xbox 360?

Yes, if you have a subscription to the Microsoft Xbox Live Gold service and access to an internet connection, you can play online with other gamers and join an online multiplayer match with anyone in the world.

Content provided for informational purposes only. eBay is not affiliated with or endorsed by Xbox.