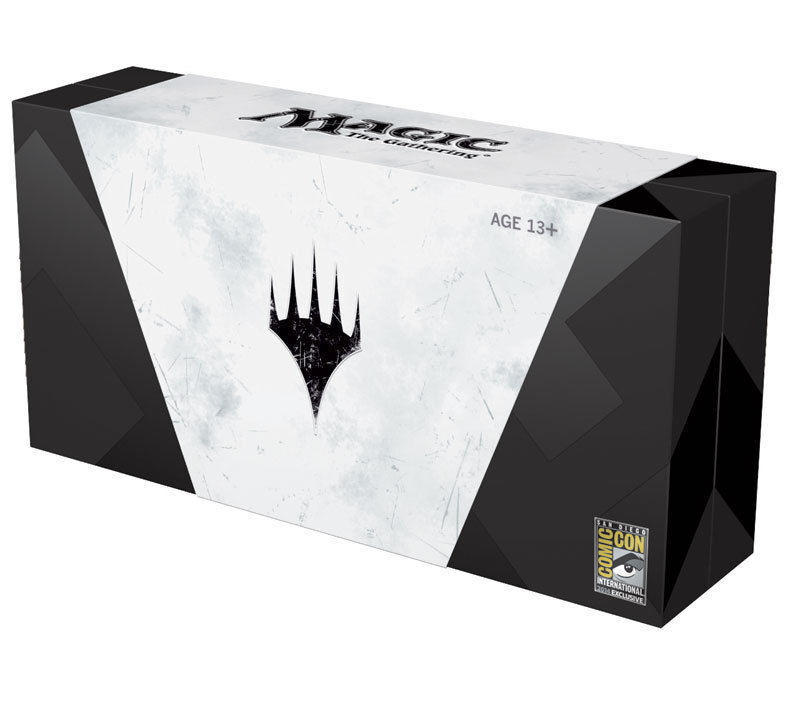 Magic: The Gathering is a role-playing card game. It consists of various duels that are fought using the creature selection in your duel deck. These card games are available in many varieties and buying options, ranging from collectors edition duel decks to complete sets.

What kinds of sets are available?

Every year, several new Magic: The Gathering sets are released. There are several types of sets, including:

What are the Magic: The Gathering playing formats?

When selecting card sets, consider the different playing formats. New players should select sets and cards that suit their gameplay. Formats include:

How do you build a complete card set?

When building Magic duel decks, it is possible to purchase an entire set. However, there are multiple sets released every year that might be only briefly available. New players are advised to purchase recent Planeswalker decks, Deck Builders Toolkits, and Gift Box Bundles, as they contain the cards most likely to be used in Standard play.

Why would you need a complete set?

Players may purchase a complete set for the following reasons:

Content provided for informational purposes only. eBay is not affiliated with or endorsed by Wizards of the Coast.