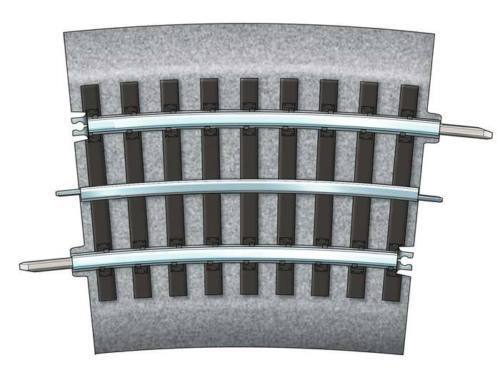 What do O gauge and O scale mean?

Gauge refers to the distance between the outer rails. O gauge indicates three-rail model railroads, which many Lionel sets are. O scale refers to trains that run on two-rail O track. The term O scale also designates the scale of 1:48 in size.

What is the story behind the Lionel O gauge sets?

Lionel began the traditional O gauge model trains in 1915, offering individual locomotives, cars, and track. Following the Great Depression of the 1930s, Lionel introduced the O series for their trains. Ready-to-play sets come with the train set, sections of track, and a transformer. While traditional O gauge trains were discontinued by Lionel in 1939, O gauge sets are still manufactured.

What types of Lionel O scale models are there?

When selecting a model, pay attention to the grading, which usually ranges from C-5 to C-10, where C-5 is good and C-10 is mint brand new.

What are Lionel ready-to-play sets?

Lionel offers different train sets and separate pieces in new, used, and refurbished condition. Ready-to-play sets are replicas of various Lionel trains. Each ready-to-play set comes with train cars, sections of curved and straight track, and a transformer for the electric power to run it. Some O scale sets are ready-to-run editions.

Are there collectible vintage Lionel trains?

Lionel has been producing trains since the early 1900s, and there are many sets available from these earlier years. Pre-war and post-war are designations as to the types of these trains. Availability descriptions are published by various groups. On eBay, the vintage trains are categorized based on year of production and range from 1910-1944, 1945-1969, 1970-1987, and 1988-now.

Content provided for informational purposes only. eBay is not affiliated with or endorsed by Lionel.