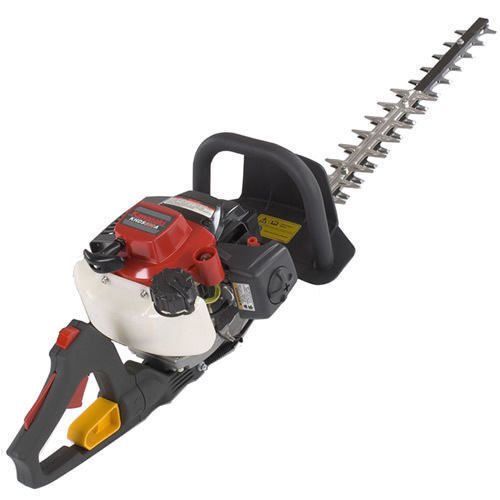 For hedges and gardens that have become overgrown and out of control, hedge trimmers allow you neaten things up. This gardening tool uses fast moving blades to cleanly cut hedges, shrubs, and bushes.

What Are the Advantages of Powered Trimmers?

Mostly to replace old handheld trimmers, there are a number of advantages to using an electric or gas powered hedge trimmer, such as:

How Are Trimmers Powered?

Hedge trimming tools use different power sources to power their blades, namely electricity and gas. Each power source has its own trade-offs and include:

What Are Different Features of Trimmers to Look For?

While both electric and gas hedge trimmers are designed for the same purpose, there are features that make certain parts of trimming hedges and bushes easier, like: