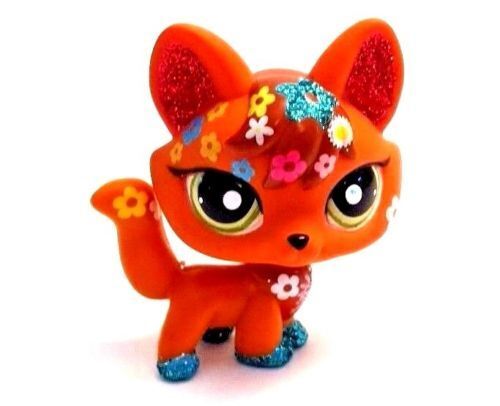 The original Hasbro Littlest Pet Shop Toys were created by Kenner in the 90s. In 1995 Sunbow Productions created an animated televisions series based on the toys. The toys were redone in 2005 to have bigger eyes and more designs. Littlest Pet Shop video games have also been produced for the Nintendo DS, PlayStation 3, and Wii. Another animated television series was created by Hasbro from 2012 until 2016.

What ages were Littlest Pet shop products designed for?

LPS toys were designed for children over the age of 4 years. This is because some pets and their accessories are small enough to pose a choking hazard to children in younger age groups. For safety reasons, keep LPS pets and all packaging away from children who do not meet the manufacturer recommended age requirement.

What kinds of pets does Hasbro include in their lines?

What are LPS Special Collections?

Are there LPS sets available?

Content provided for informational purposes only. eBay is not affiliated with or endorsed by Hasbro.