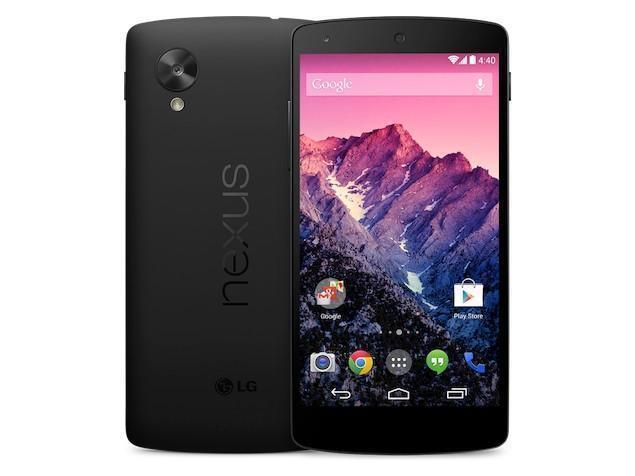 Google not only offers services such as Gmail, Google Search, YouTube, and the Android Operating System, but also produces smartphones. Here are some factors to consider when youre deciding on a new smartphone device.

What smartphones and accessories does Google offer?

Whats the difference between the Google Pixel and Pixel 2?

The Pixel 2 is coated with materials designed to make the phone easier to grip. Its display has been updated as well, and it has stereo speakers located on the front. The Pixel 2 is also equipped with the Snapdragon 835 processor along with 64GB of storage space.

What is Project Fi?

Project Fi is Google’s phone carrier. It uses T-Mobile, Sprint, Verizon, and other cellular networks by switching between them for the optimal signal, and the service accesses open Wi-Fi to make phone calls and send text messages. You don’t have to sign a contract to use the service. The data rolls over to the next month if you do not use it all, and no fees are charged for making calls outside of the United States. You will receive a Project Fi SIM card with a new Pixel phone.

What are the features of the Google Pixel cameras?

The cameras on the Pixel 2 and Pixel 2 XL are designed to be these phones’ strongest feature. They perform in low light and feature a Portrait Mode. They have advanced HDR technology with a wide f/1.8 aperture and can record 4K video at 60 frames per second. They also allow for enhancing pictures with Photo Sphere (360-degree photo-stitching) as well as panoramic and lens blur photo effects.

Additional features include a number of sensors such as those for proximity, ambient light, a compass, magnetometer, accelerometer, barometer, and a gyroscope. It accepts Nano-SIM cards.

Can you use cloud service with these smartphones?

Customers can get unlimited storage on the Google Cloud to store any pictures and videos at full resolution when on the go. As soon as the user takes a picture, they can upload it to the cloud, which will clear up storage space on their phone.

Content provided for informational purposes only. eBay is not affiliated with or endorsed by Google.