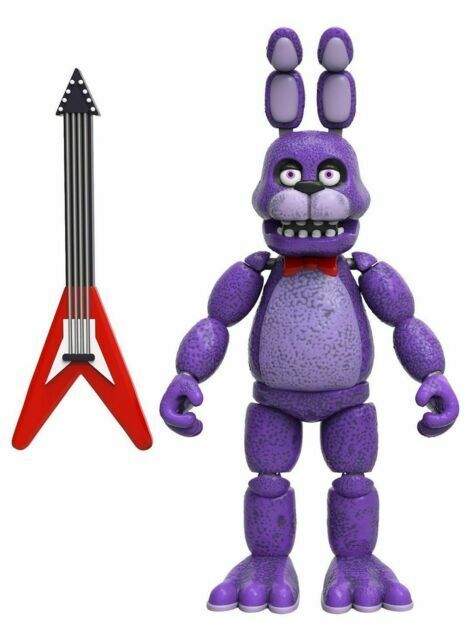 Created by Scott Cawthon, Five Nights at Freddys (called FNAF by its fans) is a beloved video-game series that tells the terrifying story of what goes on behind the scenes at Freddy Fazbears, a pizza restaurant for kids. Players can solve the murder mystery alongside animatronic animals like Freddy, Foxy, Chica, and Bonnie. The success of the storyline has spawned numerous types of merchandise, including action figures of various designs and sizes.

What Are Some Action Figure Types?

Collectible Freddy action figures arent limited to just one type. Its fun for fans and collectors to search for a variety of dolls made by different companies and with different features and designs. One type may have a completely different look than another, and some are meant to look scarier than others are.

What Are Some Freddy Action Figure Versions?

Though the first game revolved around the core group of animals, including Freddy, Chica, Bonnie, Foxy, and Golden Freddy, subsequent games revealed new ones, and each toy offers a different look at updated players. It also depends on which game the characters are based since there are several sequels, including FNAF 3 and FNAF 4.

Do Action Figures Come in Sets?

Instead of purchasing an individual toy, look for sets based on Five Nights At Freddys. This gives you an array of versions as well as matching accessories.