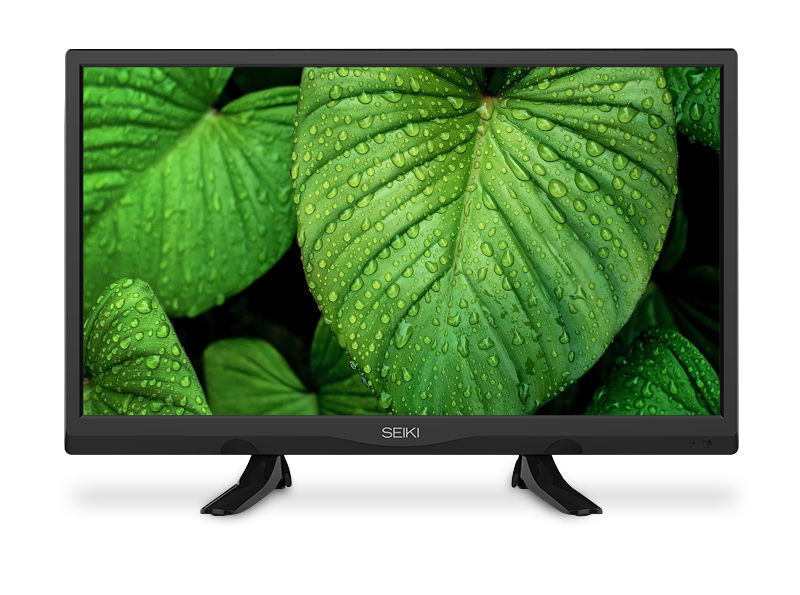 Televisions in the size range of 20 to 29 inches on the diagonal are a good fit for apartments, bedrooms, and other areas with limited space. Many brands sell smart TVs of this size, providing you with a variety of options across different configurations and features like the ability to use live streaming services such as SlingTV or Playstation Vue. Nearly all of them can be wall-mounted for optimal use of space.

What resolution do you need for your TV?

The resolution affects the number of pixels on the display. Higher resolution means more pixels, so the TV will be capable of showing more detail on the screen. There is Ultra HD, also known as 4K, which has a resolution of 2160 pixels. Next in line is the Full HD or 1080 pixels, and finally 720 pixels , which is sometimes just called HD. Most units can display 1080 pixels. The right one for you will depend on the content you like. For example, the higher resolutions are generally reserved for Blu-ray home movies. Most news stations and some other TV broadcasts have 720 pixels resolution. If your model can display a higher resolution than the content you are watching, it can "upscale" the content, which will give it a boost, but it will not completely transform its resolution.

What is a Smart TV?

The Smart TV concept is nearly ubiquitous, including in the smaller televisions. A Smart TV has its own entertainment options that you can use to select your favorite show or video to watch on Netflix, Hulu, Amazon Prime, Youtube, and other platforms. Some also have their own web browsers. It is also common for them to connect to streaming services like SlingTV, Playstation Vue, or Apple TV, although that sometimes requires more hardware.

What extra features can a small TV have?

In addition to smart capabilities, like Wi-Fi connectivity, a TV will vary based on the quality of its picture and what ports it has. There are many aspects that go into picture quality beyond just resolution. Moreover, different TVs will react differently to light and also have various viewing angles. That means a room that gets a lot of light at any given time of day or has a lot of distance between you and the screen will need a different model than a smaller room with fewer windows that lets in less light. In terms of ports, having USB and HDMI ports allows for connecting external devices like game consoles, DVD or Blu-ray players, streaming boxes, and computers.