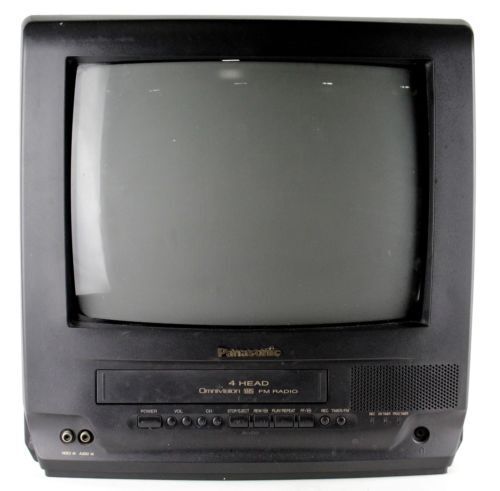 A 1080i television set is a choice for you to utilize when finding a high-definition display. You may use your television set as a monitor for gaming use or as a standalone set for use in a bedroom or other space where a smaller television set can be installed in. There are multiple points to look into as you find a CRT television set. These include sets from many popular brands from around the world.

The 1080i standard on an HD CRT television set refers to the screen having 1,080 lines of resolution while using an interlaced scan process. The display on the CRT HDTV is produced with the following steps in mind:

The process works quickly enough to where you will not notice the frames switching on your screen.

How Big Is Your Set?

A typical CRT TV with a 1080i resolution will be around 20 to 40 inches in size. The size is measured based on the distance from one corner of the screen to the opposite one. The screen is large enough to produce an HD image while being compact to where the set can fit into a smaller space in your home.

Other Features To Find

There are many additional things to look at when finding one of these television sets:

Content provided for informational purposes only. eBay is not affiliated with or endorsed by brands listed above.